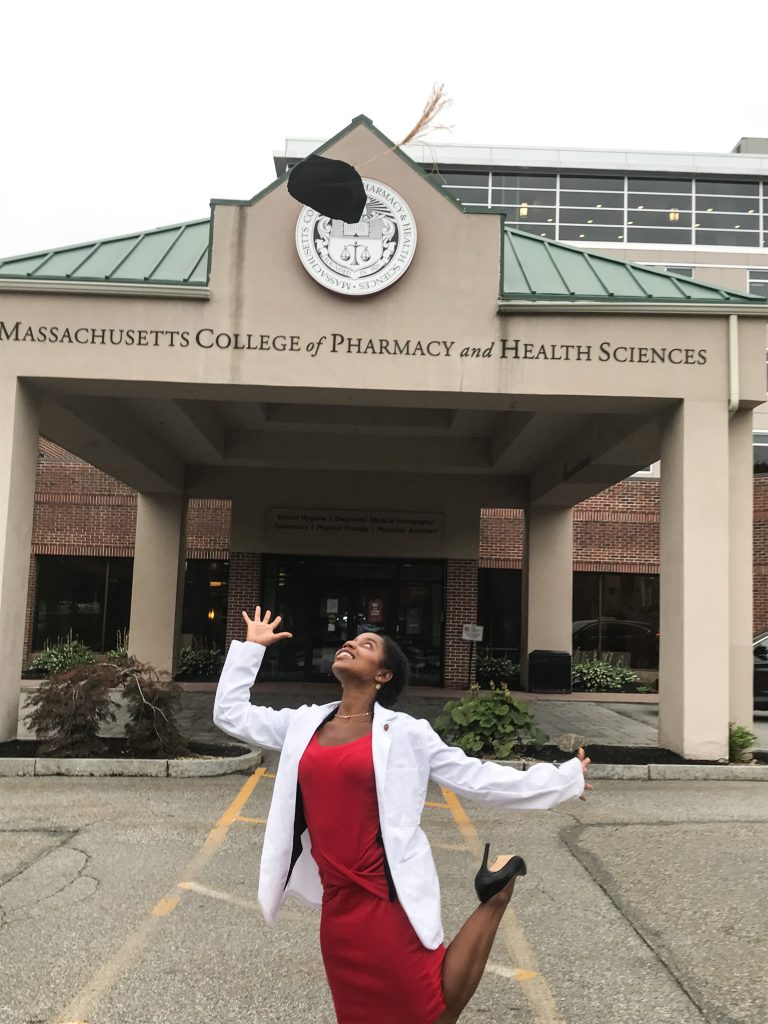 My take on pharmacy school

I’m sure you’ve heard all the horror stories about pharmacy school. It’s enough to make anyone want to scream and run for the hills. Of all the medical professions it’s the only one that I have legit heard people say “DON’T DO IT!”

Well, if you don’t know anything about me, know this – I never listen.

And at this point in this journey, I’m glad I didn’t.

There was so much that I didn’t know, and what made it a tad bit challenging was that I also didn’t know anyone in the field. I really didn’t have any reference points. Heck, my entire background was in dentistry. I could tell you when you might need to take your tooth out, but I could never tell what anesthetic you’d have to use to do that! **Inside corny joke**

However, I cut myself some slack and just decided to go with the flow of learning something new. And who knows, maybe I’d actually come to enjoy it.

“So are you going to be working in CVS?”

I remember when I first began telling people I had plans to go to pharmacy school. After listening to their monologues of how I was making a “bad decision,” the next topic of discussion would be “So are you going to be working in CVS?” I mean, I get it. We are so used to seeing pharmacists in Walgreens, CVS, Rite Aide, etc. , it’s natural to think that’s just where they live…I mean work.

Sadly, I was probably one of those people in the beginning, but it wasn’t until I actually got into pharmacy school that I began to see different avenues in which I could venture with this career.

The world is your oyster

Believe it or not, working in a local pharmacy isn’t the only way pharmacist maintain their livelihood.

The list goes on! So please, don’t think you are limited in your options. It’s all about finding the right fit for you.

Is it really all about drugs?

Well…yes. That might sound a little boring, but in the grand scheme of things, you technically become a drug expert. At the end of the day, people are going to trust and value your medical opinion. It is such a rewarding feeling to be impactful in the lives of other people. What the doctors and nurses can’t tell a patient about their medications and conditions, you can. You become a key player in the health management of so many people.

So yes, it’s all about the drugs. So get ready to familiarize yourself with the drugs!

However, no one…and I do mean absolutely NO ONE walks around knowing every drug for every therapeutic area in every combination. That would be ridiculously difficult to do. And trust me, life after pharmacy school is not a test. You will be alright.

When I first started my program, I thought I’d never survive. Pharmacy school is typically 4 – 6 years. My program was 2 years and 10 months. That meant I was in school all year round. To say that I felt stressed would be an understatement. It almost felt as though one wrong move, and I would end up kicked out of the program. Between the 3 – 5 exams a week, crying, not sleeping, and barely breathing, as a pharmacy student I felt as though my life was literally hanging by a thread.

But, there was a light at the end of that tunnel. It does gets better.

A final word to give you strength and momentum

Remember this, pain pushes people into power. Trust that you are going to get through this. Lots of people will have an opinion about your decision, but the only one that matters is yours. Also, know this, if others have gone through it and come out on top, so can you.

You’ve got this! Just believe in yourself. 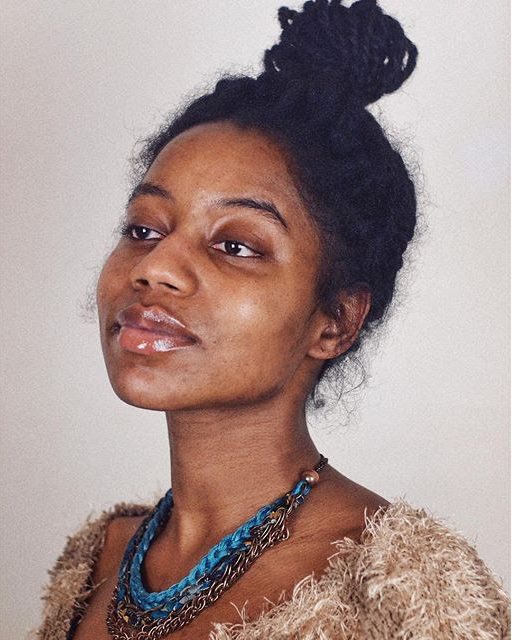 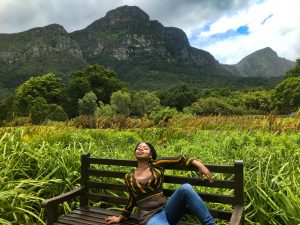 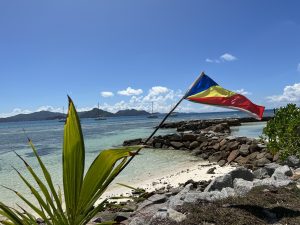 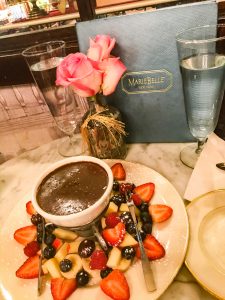